Cory was raised on a family farm just outside of McLaughlin SD and attended Mclaughlin Public High School. He was very active in the community during his high school years participating in basketball, football, cross country, track, choir, theater and oral interpretation. He was also active in his church and community youth groups. He attended both the University of South Dakota and North Dakota State University, then spent approx. 10 years living in Rapid City SD where he started a career in the beverage industry that lasted almost 25 years. During this time he worked for Coca Cola, Anheuser-Busch and 2 independent Wholesalers in South Dakota, Colorado and Wyoming. His roles took him from Sales Rep to District Sales Manager and ultimately to Sales Director. In 2018, he brought his talent and experience to real estate and joined the Century 21 Morrison team.
Cory is husband to Crystal and father to Miranda, Shenea and Elizabeth, as well as grandfather to Aya and Jaxen. He enjoys staying informed on current events, being active in the community, spending time in the outdoors and traveling to see his family. Professionally he derives a great satisfaction from helping his clients to realize their goals and dreams.

Able to provide real estate services across the state of North Dakota. Centrally located in the Bismarck-Mandan area. 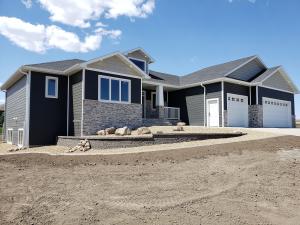 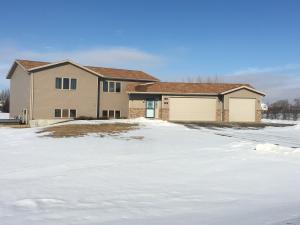 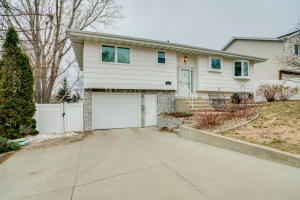 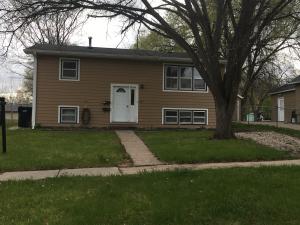 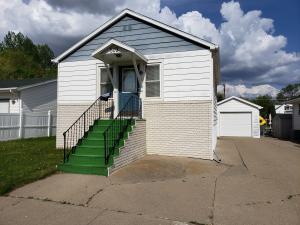 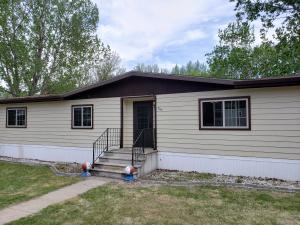 The data relating to real estate for sale on this web site comes in part from the Bismarck-Mandan Board of REALTORS®. Real estate listings held by brokerage firms other than CENTURY 21 Morrison Realty are marked with the IDX logo and detailed information about them includes the name of the listing brokers.

All information deemed reliable but not guaranteed and should be independently verified. All properties are subject to prior sale, change or withdrawal. Neither listing broker(s) nor CENTURY 21 Morrison Realty shall be responsible for any typographical errors, misinformation, misprints and shall be held totally harmless.